Oh, you won’t believe it.

I’ve done it again, so I’ve done it again. I’m two weeks away from a race. Business just got in the way; life has just gotten in the way. Here I am… two weeks out, and I haven’t done any training. I’m about 10 kilos heavier than I should be, but I’ve made the decision that I’m going to do this race.

It’s the Escape From Meriden (EFM). I’ve waited pretty much a year with lockdown to do it. I don’t want to put it off; I don’t want to sell it on. The only thing we can do is commit to it and go for it.

So let’s see how far I can go in 24 hours with pretty much zero training! Hey, if nothing else, it’s going to be an exciting journey. 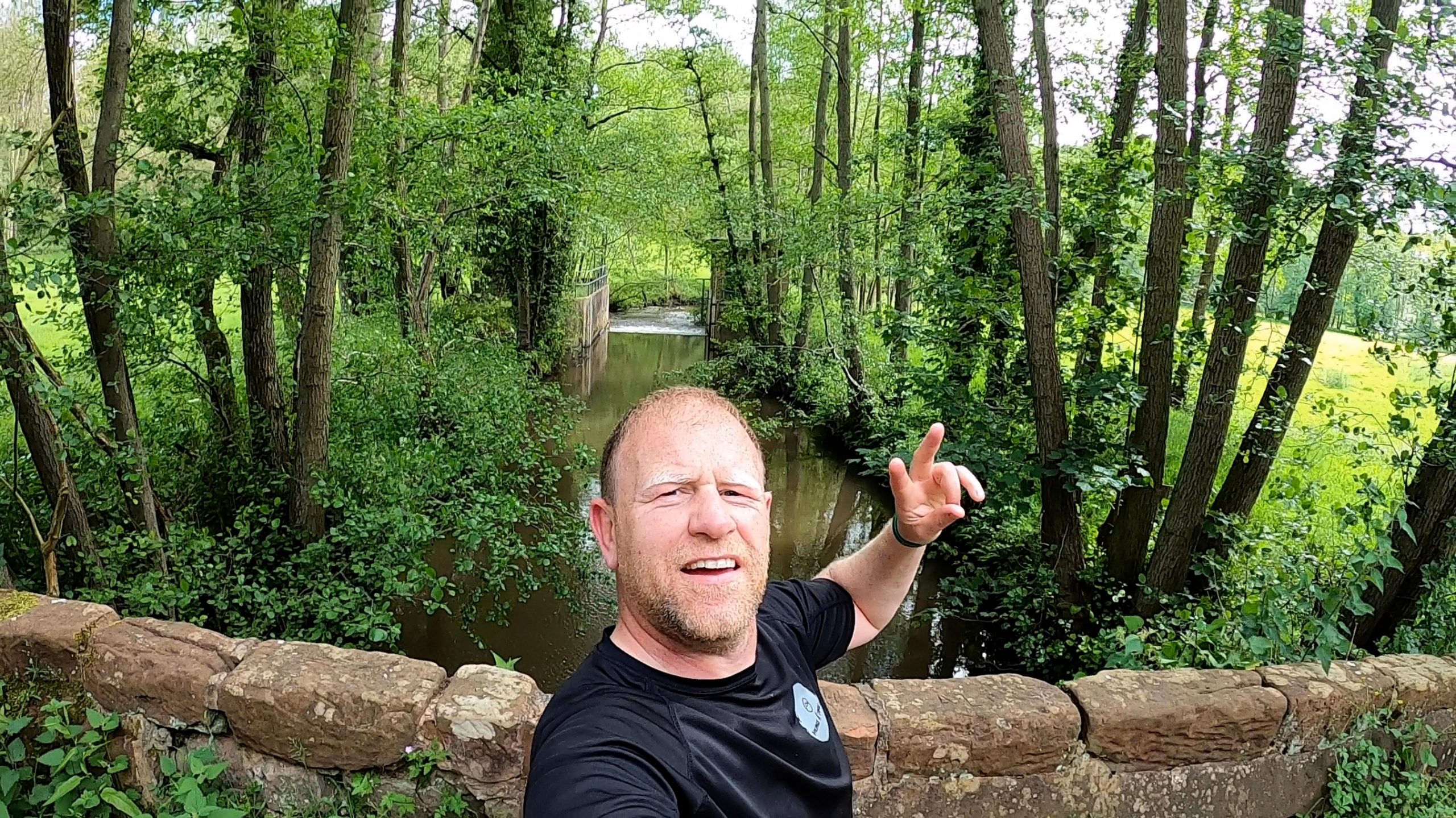 So two weeks ago now, I made the decision I was going to do this race. I want to get some support in place. I want to make sure that my food and everything I can control (other than my training fitness) is in place.

That’s going to be the only advantage I’ve got. I decided I would see how I’m doing. See if I can run consistently for a week and see how I feel. I have consistently run consistently poorly, but I have been out every day, and I feel like there is a bit of a base there. At the very least, I know I can do 50-60 miles, and then I’ll get into the hurt locker, and it just boils down to willpower and determination… and perhaps a little bit of stupidity!

Not in that order, probably stupidity first!

I’ve started to line up a bit of a support team, kit and everything, and I’m going to go for it. If nothing else, as I said, it’s going to be interesting and by interesting… I mean, freaking painful!

3 Ingredients You Need to Run Your Best Race

So in order for anybody to perform at their best, they need three ingredients:

You’ve got to have a certain amount of anxiety. You’ve got to be a little bit scared, a little bit worried. I have got some nervousness and worried about this; the race will be predominantly on the road. I’m not used to that. I’m used to trails. It’s going to be a long way. I’ve mapped out a 110-mile route. I’ve not run more than eight miles in about a month and a half, so I’m anxious about it.

The next ingredient you need is a certain amount of excitement, and I am excited. I do love this kind of challenge. I love putting the films together for you guys, and the route that I’ve chosen quite tactically goes past a lot of my family’s homes; they’ll be able to support me easily. They’ll be able to get out on the route, offer a little support, give me a bit of water, maybe an ice cream, perhaps even a pint!

Anyway, that makes it exciting for me.

The third ingredient you need to perform at your best is faith. You’ve got to have confidence in what you’re trying to do. You’ve got to have faith in your abilities, kit, trust in your team. I’ve done some pretty big events worldwide in different environments, and that’s built up a certain amount of mental resilience and determination. I know I can push through when it hurts, and I know that I can make some decent decisions when I start getting fatigued.

So those are the three ingredients that you need to perform at your best. Excitement will build over these couple of weeks. It’s all about creating arousal and mentally preparing to get a swift, sharp kick in the nuts.

It’s going to hurt, and I accept that. The world wasn’t changed by people that sit back and take it easy!

I’m going to be doing more videos on how I’m going to prepare myself. I’ve taken from my book Running Light, available on amazon. It’s how I prepared for the Marathon Des Sables in 2016, which the Discovery Channel once quoted as the toughest foot race on earth.

I will be sharing some of the tips, tricks and techniques, plus the mental strategies over the next couple of weeks in the run-up to my Escape From Meridian attempt. 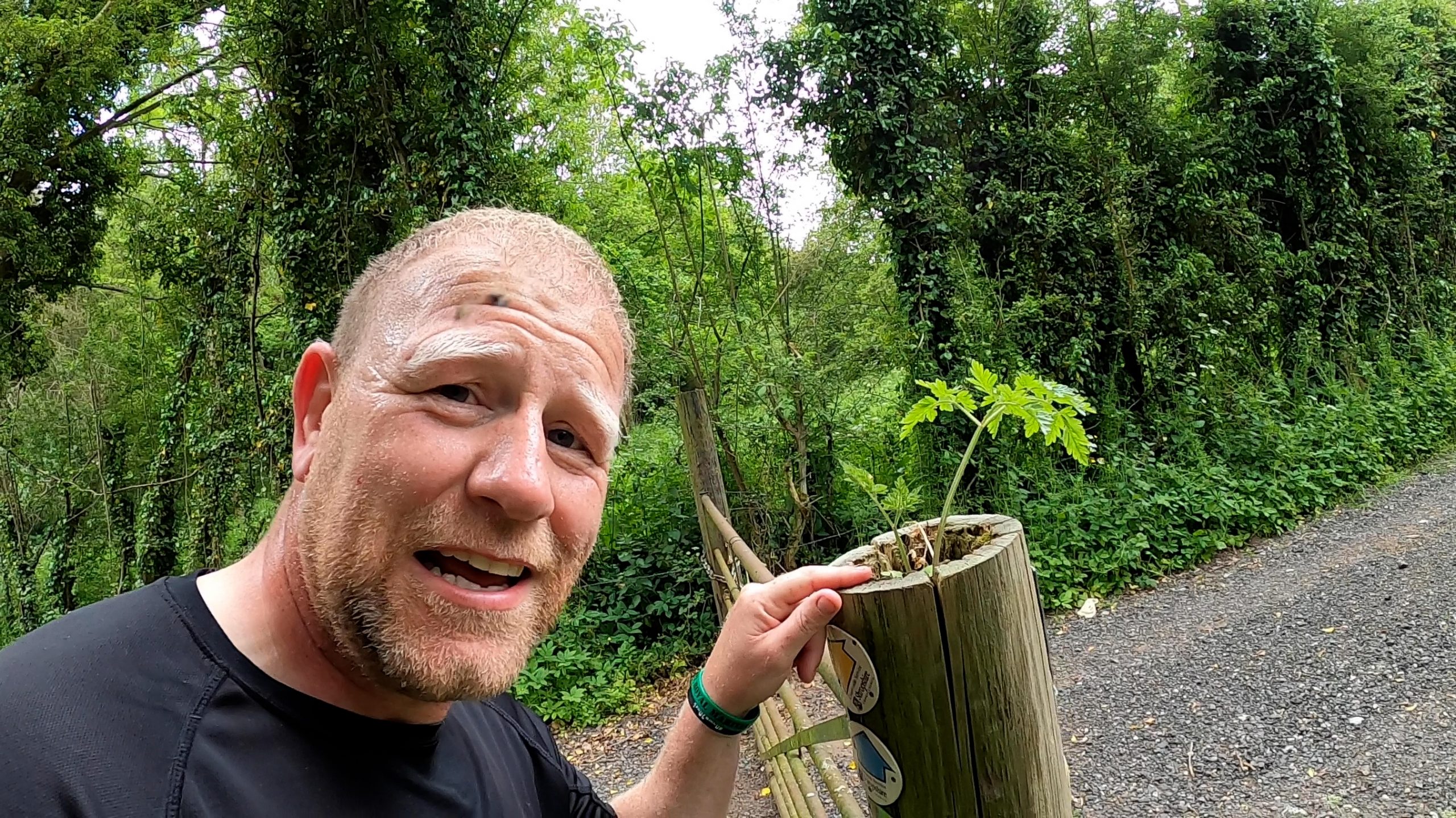 I want to show you this because, like good runners, nature always finds a way!

See you on the trails, 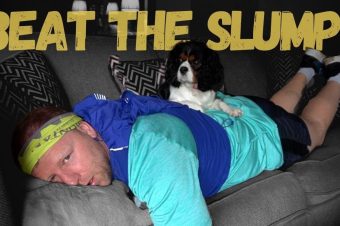 Do you lack the motivation and discipline to get up off the couch, put on... Read More 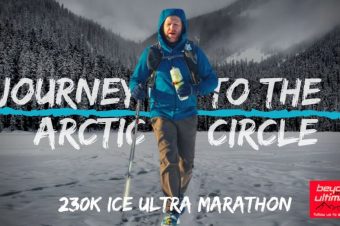 The Journey to the Arctic Circle running documentary is a short review of my turbulent... Read More 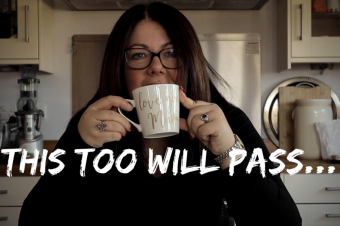 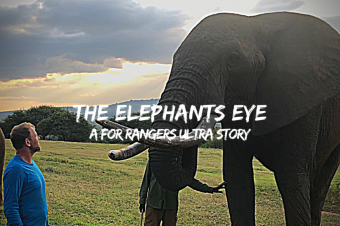 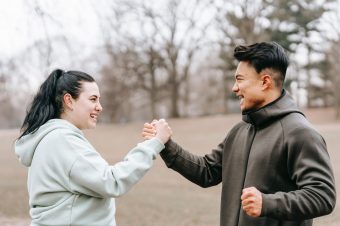 Running is often seen as a solitary sport, but there are many benefits to hiring... Read More 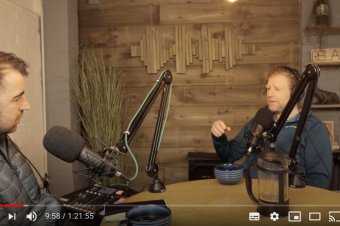 Rarely do I go this deep into my past. Somethings I want to leave there,... Read More